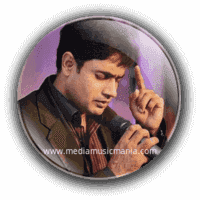 He is great singer and he sung in different languages such as Punjabi, Saraiki and Urdu.  He was geography teacher at the Aitchison College in Lahore. He is Chairman of Youth Parliament of Pakistan. He created good name in Punjab Folk Music.