Bollywood Actress Anushka Sharma’s biography, she is the most popular demanded and highest-paid Actress in India. She was born on 01 May 1988 in Ayodhya, Uttar Pradesh, India. She is an Indian film actress, producer, and model. She has established a career in Hindi films, she is the recipient of numerous awards, including one Film-fare Award from seven nominations. 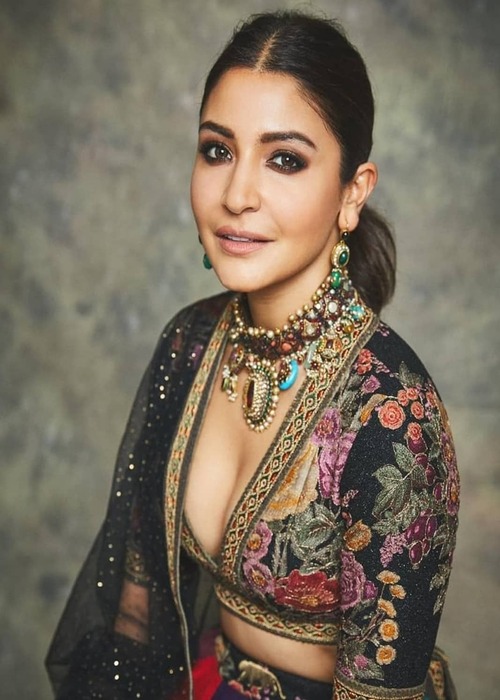 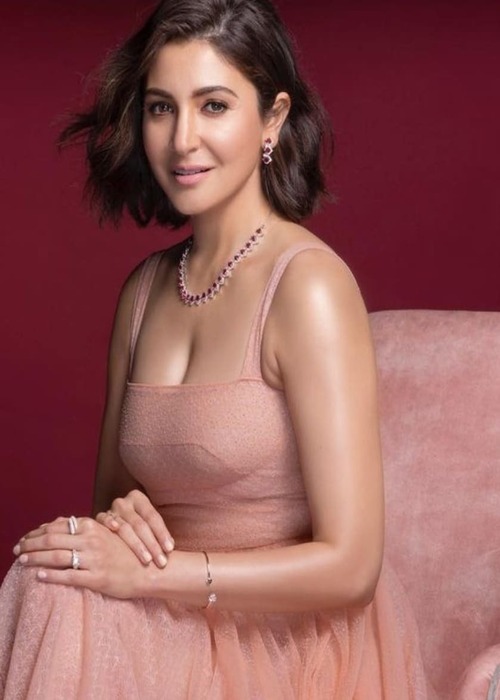 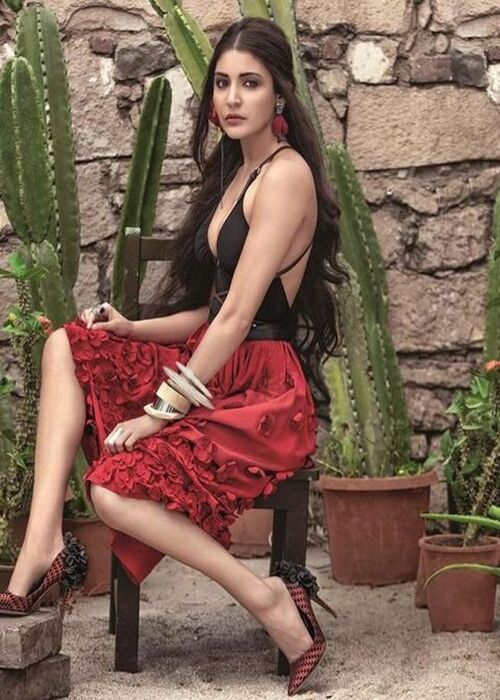 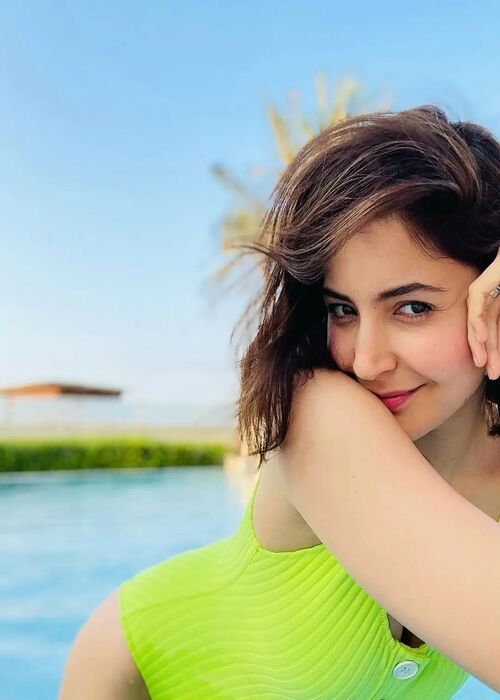 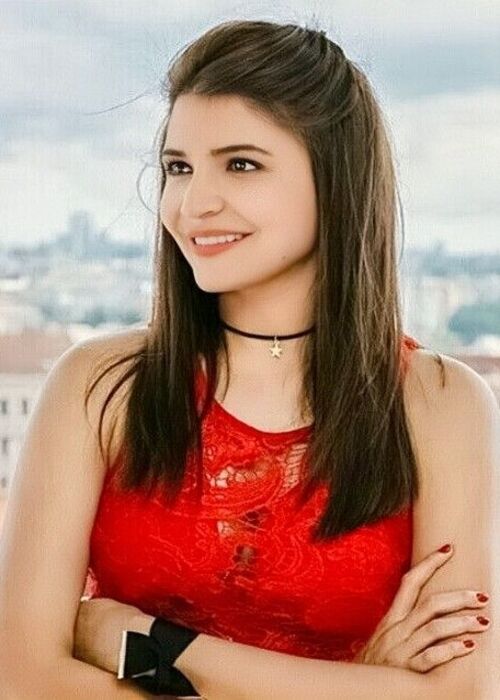 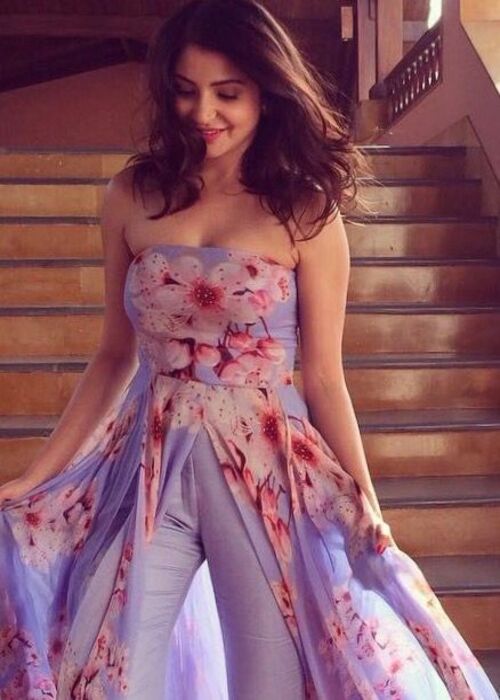 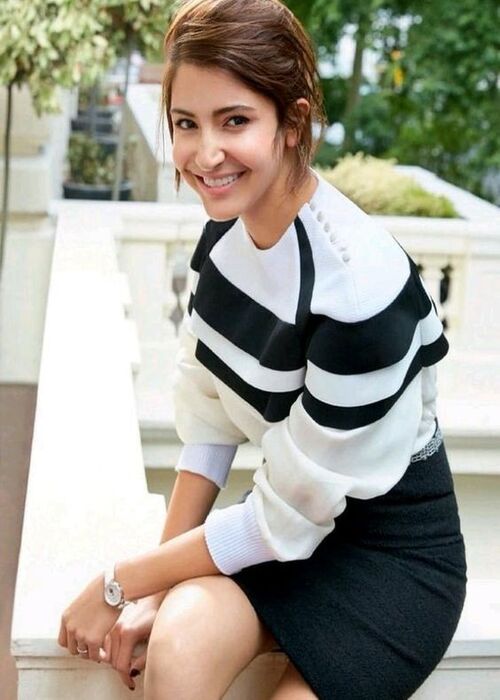 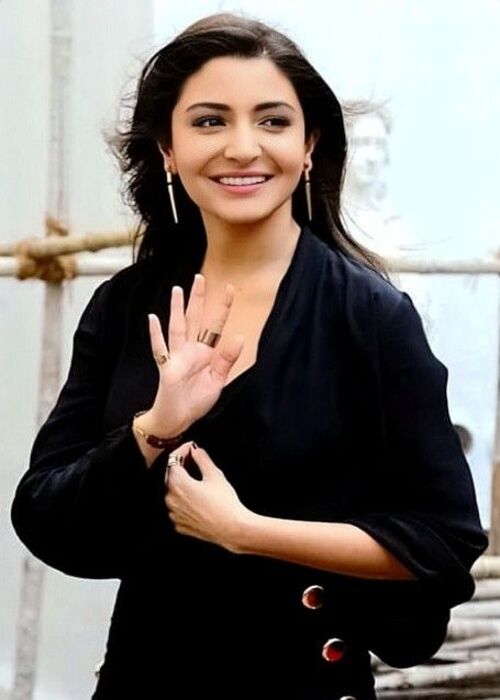 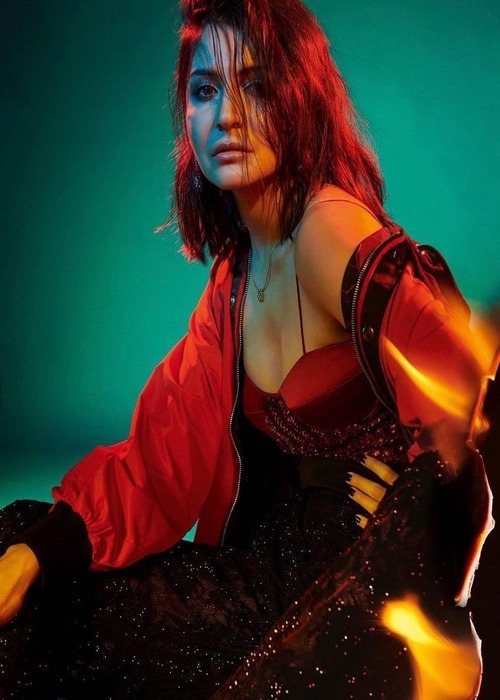 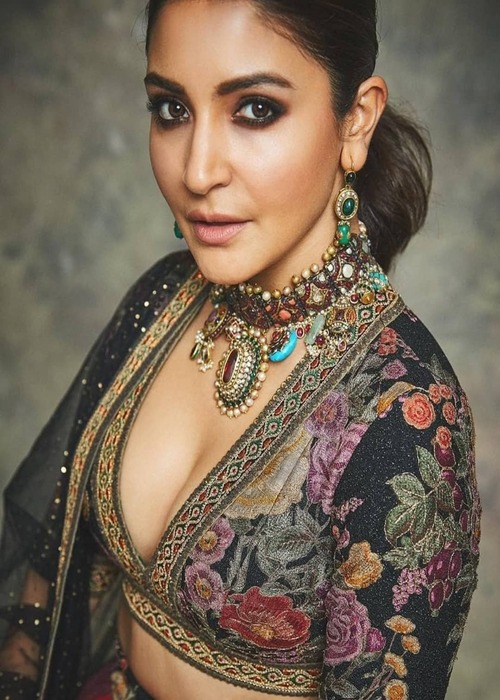 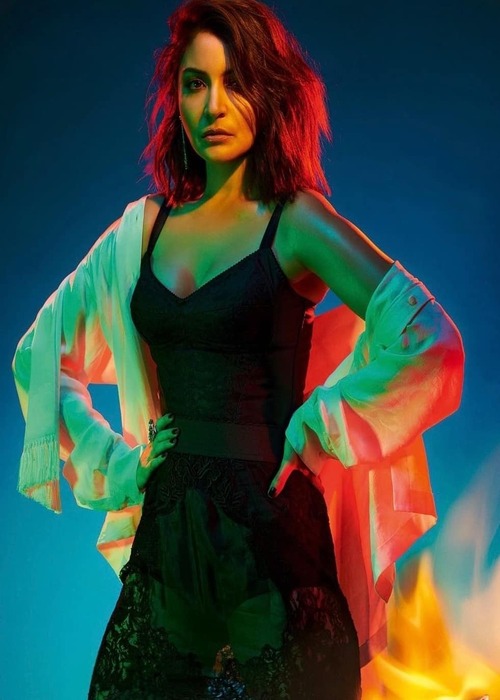 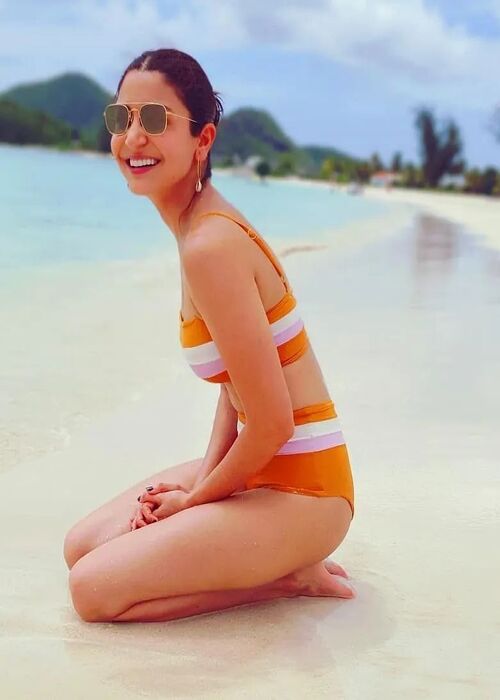 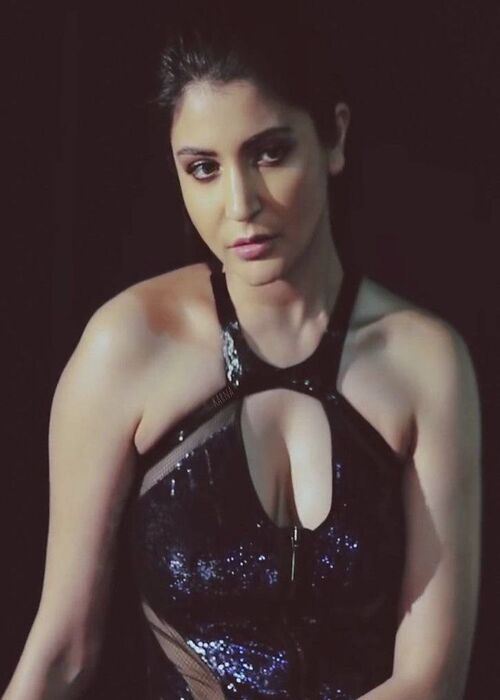 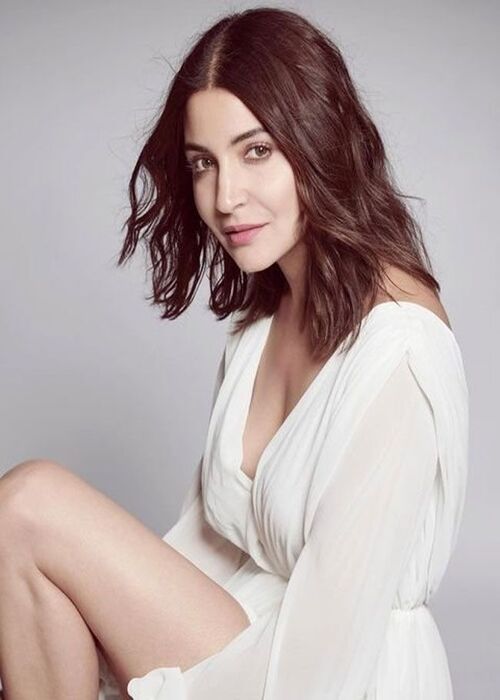 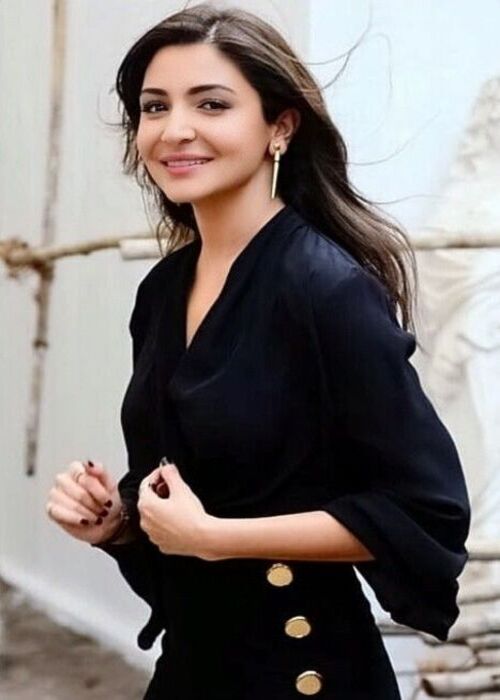