Bollywood Actress Deepika Padukone Biography, she is the most demanded and highest Actress in India. She was born on  05 January 1986 and she is the daughter of  Badminton Player Prakash Padukone, was born in  Copenhagen and later brought up in Bangalore. 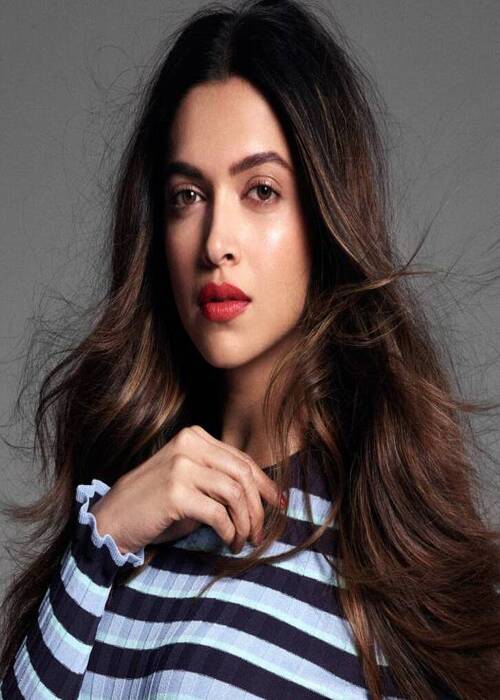 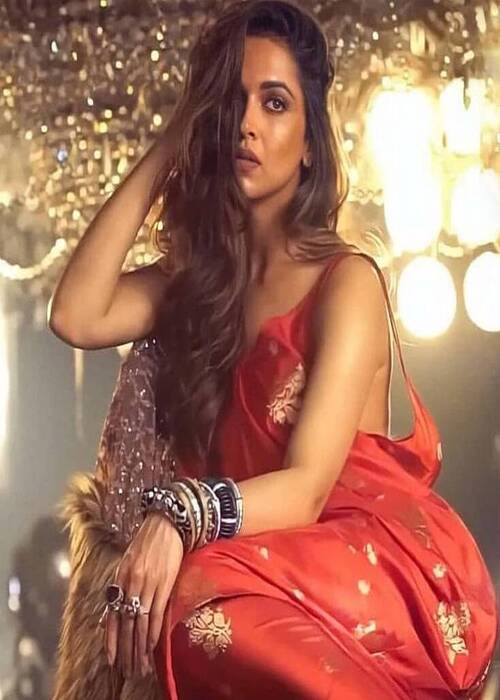 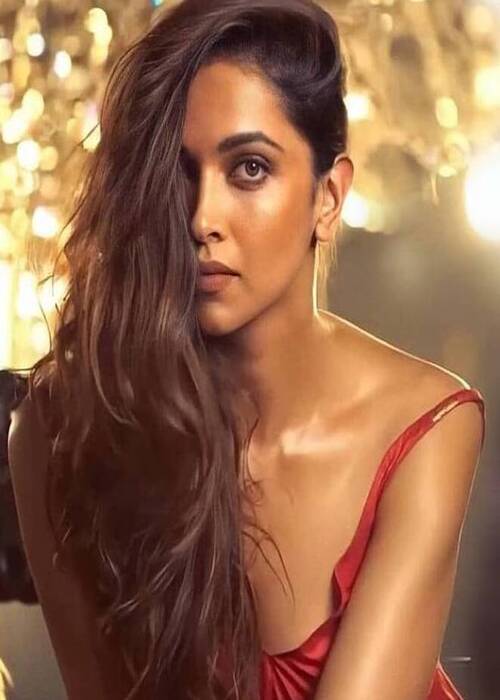 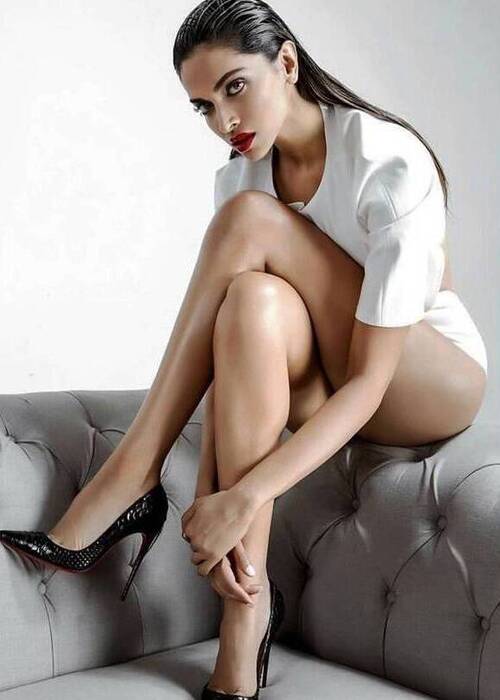 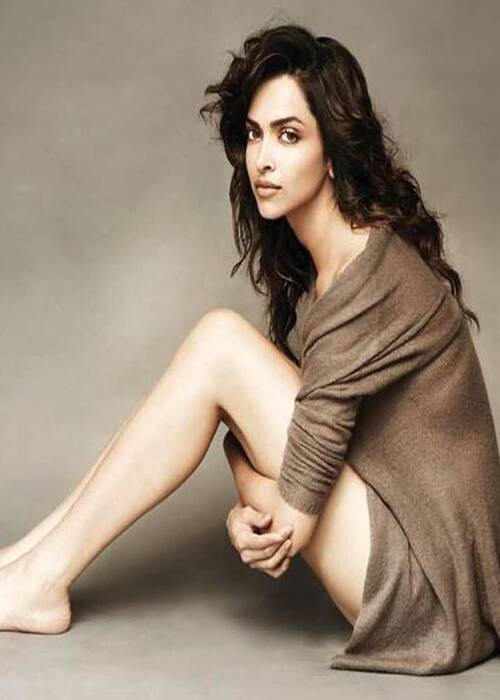 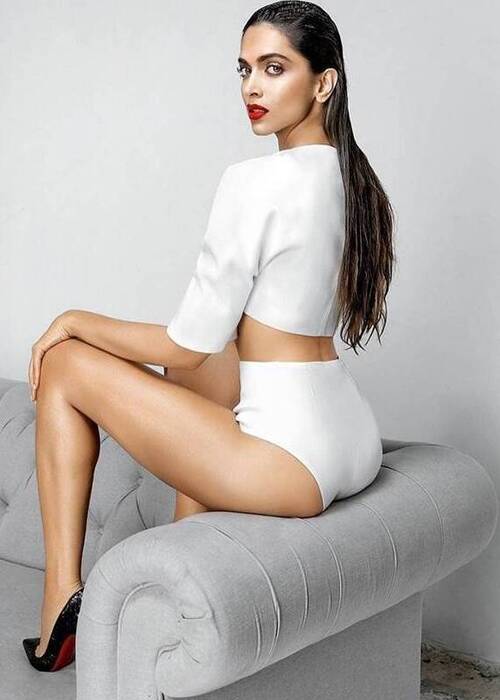 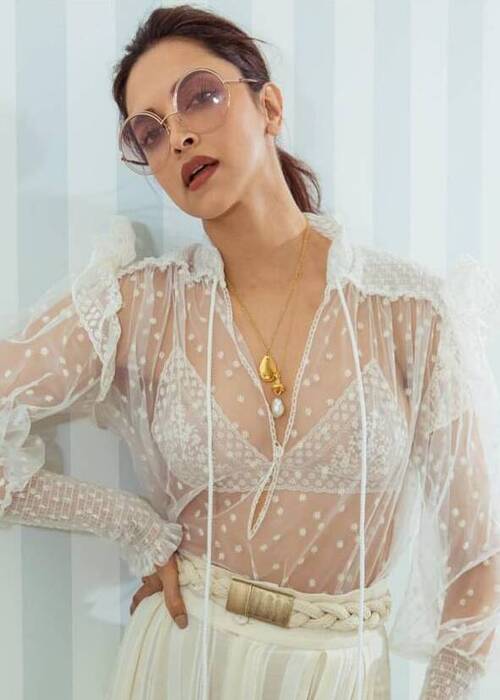 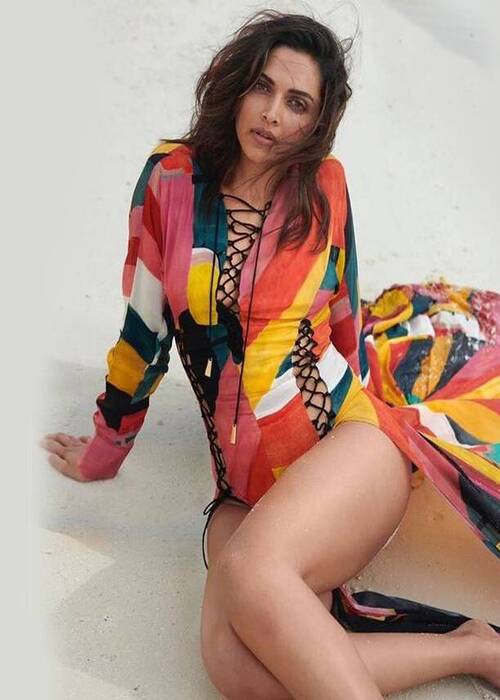 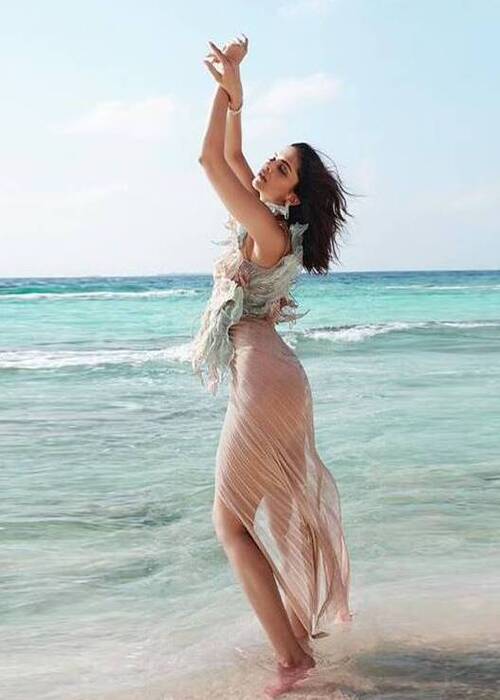 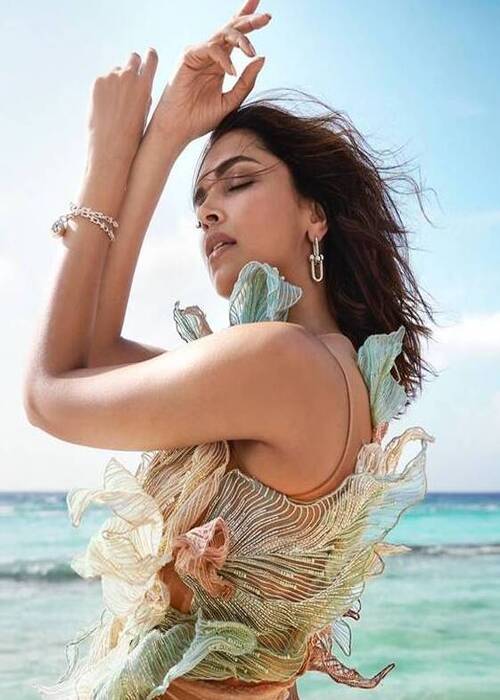 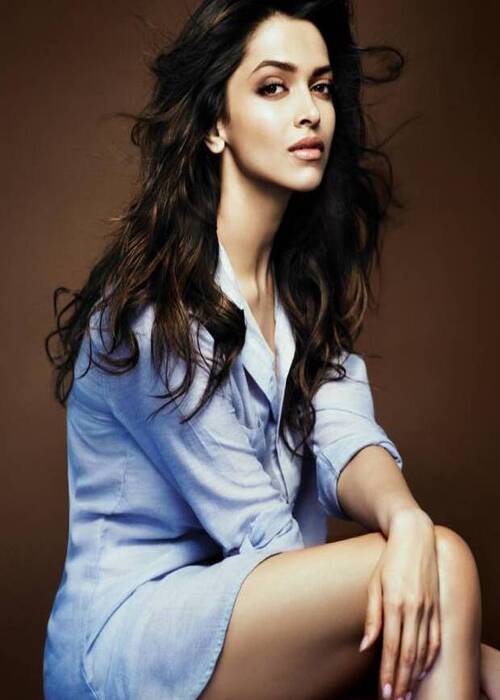 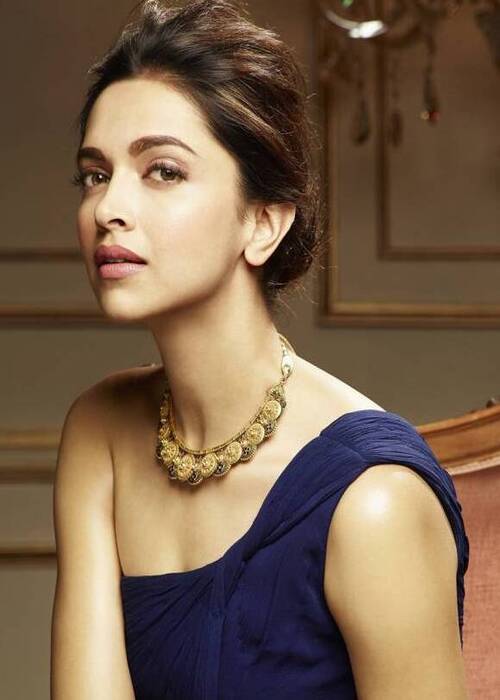 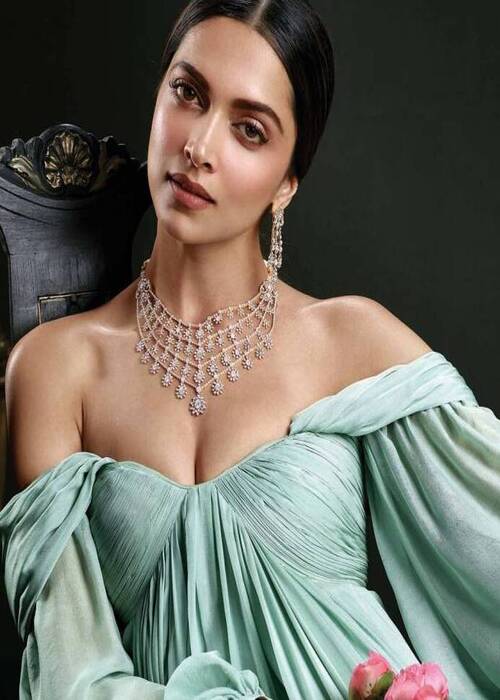 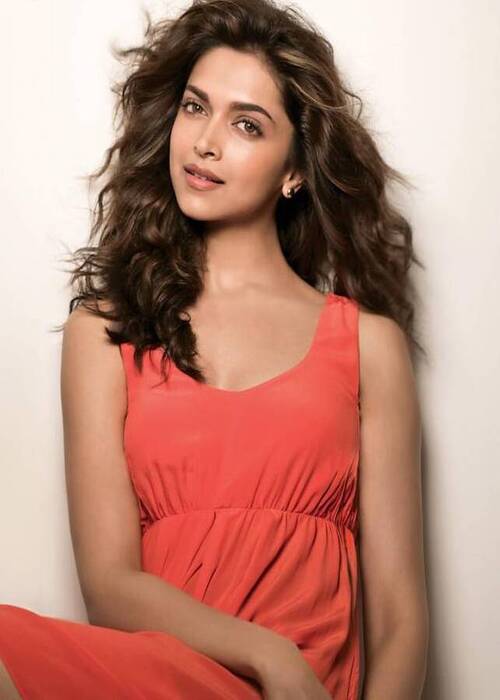 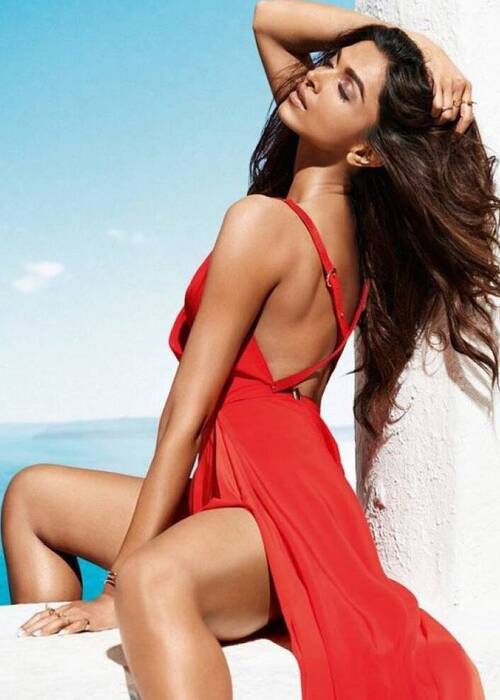 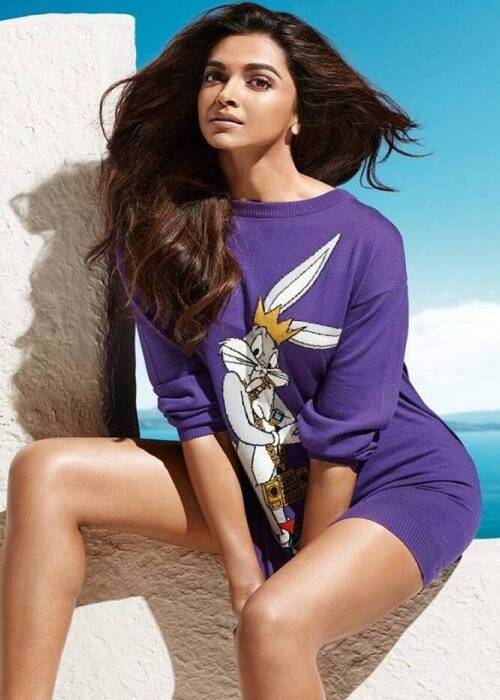 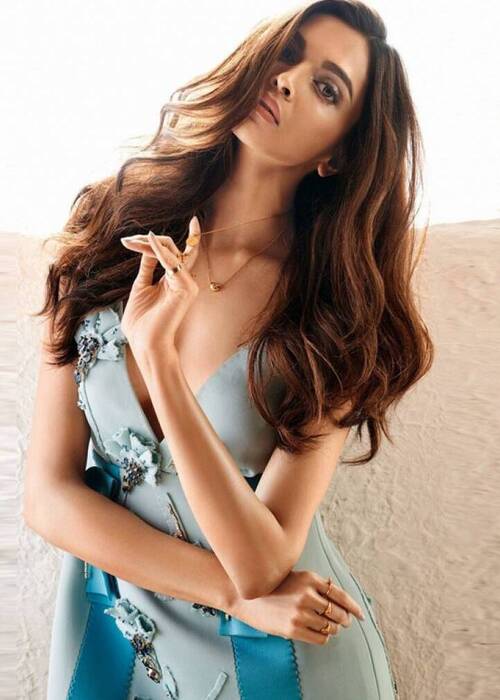 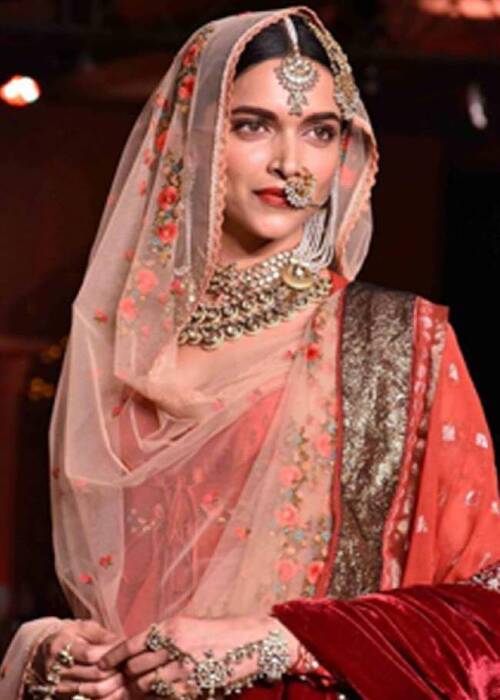