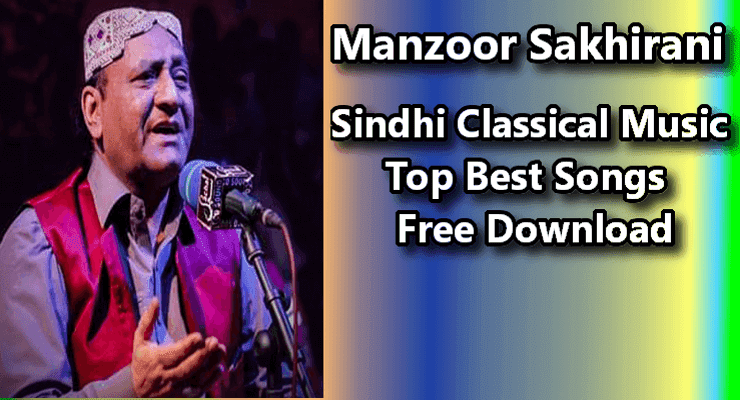 Sindhi youth culture like her singing style, he is great Artist of KTN TV Channel, Kashish TV Channel, Sindh TV Channel, and other Sindhi popular TV Channels. He sung all kinds of songs, as per demand of Sindhi peoples.

He is highly admired by the people of Sindh and his songs are very popular in new generation. Sindhi poets, such as “Hazrat Shah Abdul Latif Bhitai R.A“, “Hazrat Sachal Sermat R.A”, “Ustad Bukhari“, and other popular Sindhi Poets.