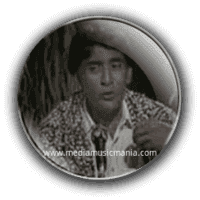 Sindhi Singer Ustad Muhammad Yousuf was great legendary Sindhi Singer,  he created great name in Sindhi Music. He had played a great role in popular Sindhi Classical Music, Folk Music and Sufi l across the Sindh. He enriched the world of music and enthralled the audiences with his masterful artistry. His soulful rendition has been bringing solace to many a hearts. He is one of those rare Classical Musicians who expanded the peripheries of Classical Music, Folk Music. Ustad Muhammad Yousuf was love with Music of Sindhi language by taking it to the common masses.