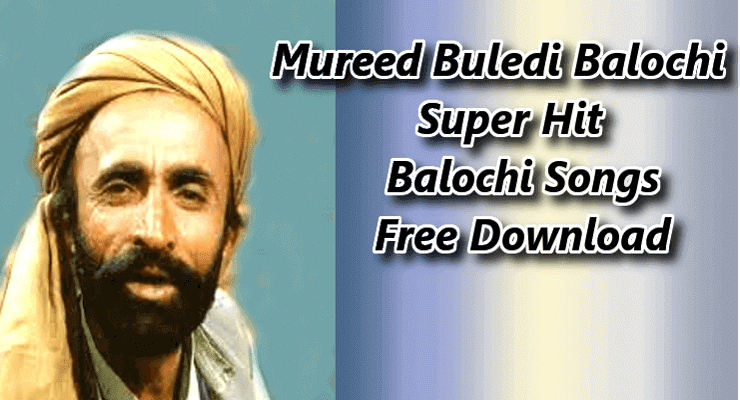 Mureed Buledi Baloch Baloch is popular Balochi people admired his popular Music like as  “Hani and Sheh Mureed e Dastan”, the tale of “Hani” and “Sheh Mureed” is one of his most famous and most listened songs in Baluchistan. Mureed Buledi Baloch has enriched the world of Pakistani Folk Music and enthralled the audiences with his masterful artistry.
His soulful rendition has been bringing solace to many hearts. His rendering of Balochi Folk Music was divine and used to enthrall and transfix listeners and transport them into a different world.