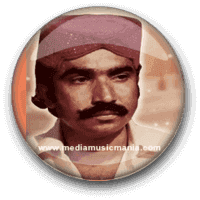 Ustad Photo Zardari is one of those rare “Classical Musicians” who expanded the peripheries of Sindhi Songs by taking it to the common masses. His rendering of “Kalaams” was divine and used to enthrall and transfix listeners, and transport them into a different singing Art. I have selected below most popular Sindhi Classical Music of Artist Ustad Photo Zardari.

Ustad Photo Zardari had sung great poetry of popular Sindhi poets and he was very popular Artist of  Sindhi old and  new generation, he sung in Lok Mela, Grass Roots Mehfils, Shrines of Buzrigs in Sindh and also in marriage ceremonies.