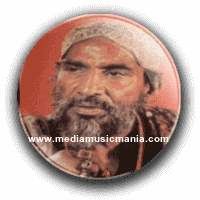 Sain Akthar belonging to Poor Family and he passed his life in poverty. He was a great singer and simple man and he called as Sufi Man. He played a great role in popular Punjabi Classical Music, Lok Music, Folk Music all across the Punjab. I have selected below most popular Music of  Sain Akhtar.

He enriched the world of Classical Sufi Songs and enthralled the audiences with his masterful artistry. Sai Akhtar belonging to Punjab Pakistan. He was great singer of Pakistan and he sung lot of great Punjabi, Saraiki and Urdu  and Punjabi Sufi Kalam, Punjabi Arfana songs and other Lok Music.