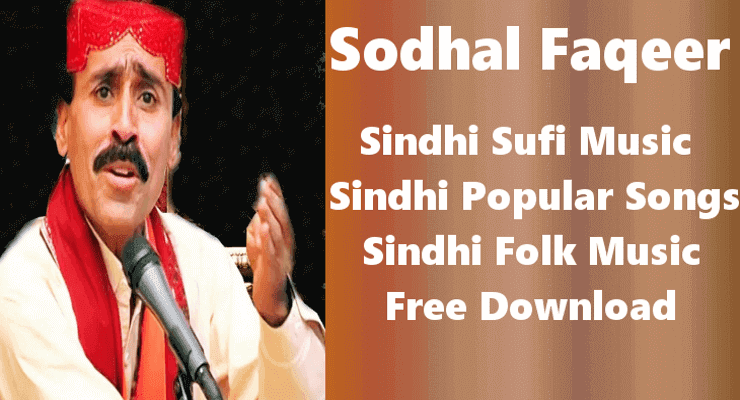 He called King of Arfana Sufi Kalam’s and  he is very famous due to his sweet sound. His soulful rendition has been bringing solace to many hearts. He is one of those rare classical musicians who expanded the peripheries of  Sindhi Songs. I have selected below most popular Sindhi Sufi Music of Sodhal Faqeer Laghari.
Sodhal Faqeer Laghari divine and used to enthrall and transfix listeners, and transport them into a different world, his music goes to villages from town to town. He sung songs of Sindhi poets.
He has sung great poetry of  Hazrat Shah Abdul Latif Bhitai R.A, Hazrat Sachal Sermast R. A, Hazrat Bedal Faqeer R.A, Hazrat Manthar Faqeer. R.A and hit Sindhi Songs of other Sufi poets of Sindh. He is called a Sindhi Classical Music of Sindh.